Net Applications, which tracks a variety of IT statistics, including the benchmark for operating system marketshare, has just released an updated review of that marketshare by operating system…and for the first time ever, Windows XP has fallen to 3rd place, if you combine Windows 8 and 8.1 stats together.

While that might be good news for Windows 8/8.1, the potentially distressing part is that nearly 15% of the world’s computers are still running Windows XP – which was dropped for support by Microsoft well over a year ago…meaning that it’s basically insecure, and insecurable, because Microsoft isn’t patching any newly-found issues in Windows XP anymore.  If you’re still running any Windows XP systems, the one and only prudent course of action is to upgrade to a later version of Windows – whether Windows 7 or 8/8.1.  If you believe you may be running software that is only compatible with XP, contact the vendor to see if there’s an updated version available.

On a related note, Microsoft has just announced that Windows 10 will be released on July 29th.  And not only that, but everyone who’s currently running either Windows 7 or Windows 8/8.1 will be eligible to receive a free upgrade to Windows 10 for a period of one year after that release.  As with all OS upgrades, it’s best to plan ahead and manage the process properly…even if the OS itself is free.  Please contact us if you’d like to discuss managing the free upgrade on your systems! 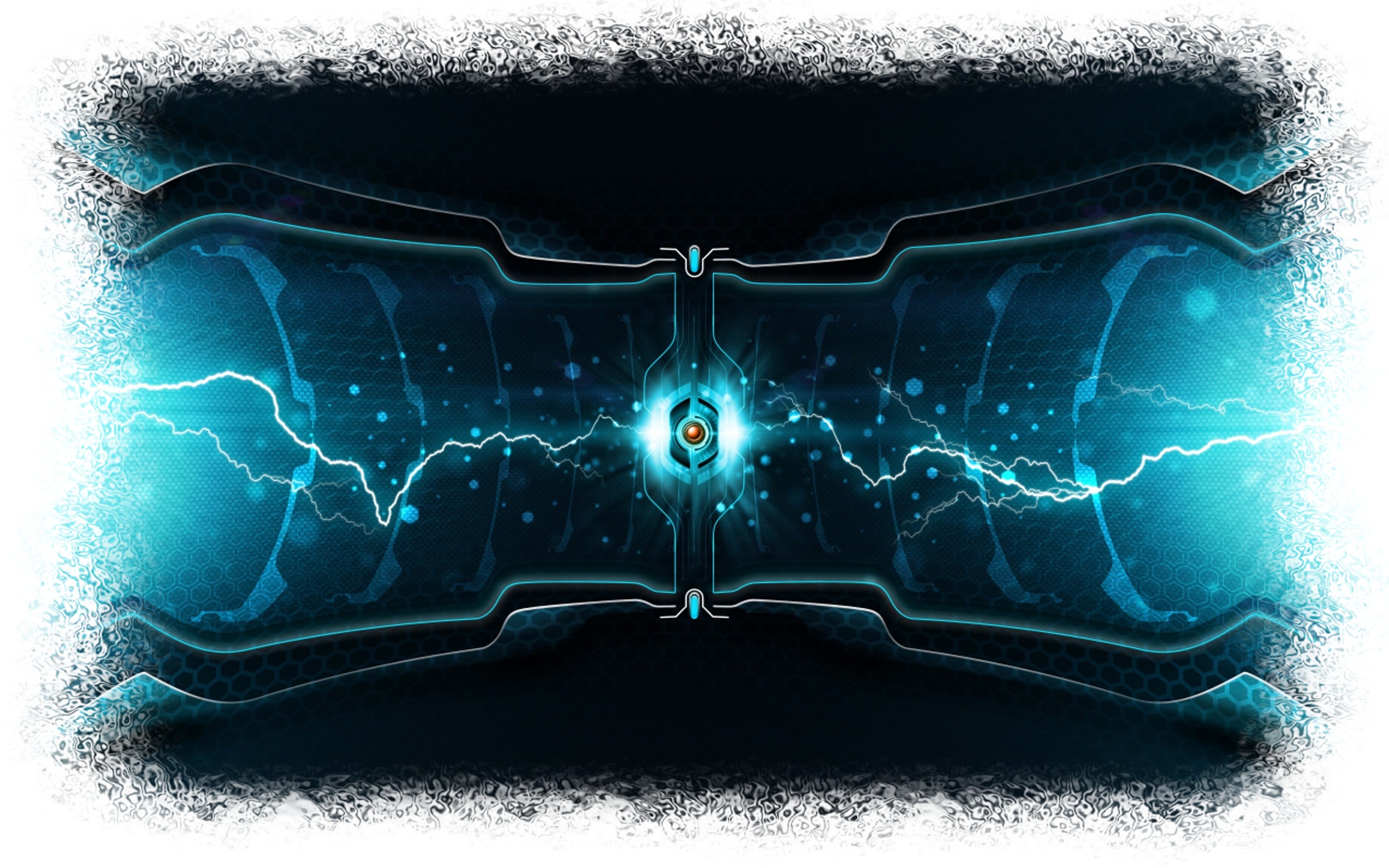